Another notebook that’s now part of the digital world! This one I bought after my trip to Switzerland, where I’d visited an art exhibition and seen Monet’s Water Lilies. As you can see, the cover of the notebook mixes one of Monet’s manuscripts with a background based on the Water Lilies, while the magnetic clasp displays Monet’s signature.

The small notebooks by paperblanks are my favourite because they’re beautiful, solid, and the most durable I’ve found so far. They’re not heavy, either. I prefer the ones from the Embellished Manuscripts collection, like this one. Not only because I love seeing manuscripts of artists I like, but also because the magnetic clasp is very useful, saving the pages from (very) possible encounters with spilled liquids and sharp objects found inside a bag.

Anyway, there were lots of ideas for different stories in this one, including a few ones set in the city where I was born: Madrid. I think I have mentioned them in my previous post.

The fantasy story I was rewriting also appears in several pages, and it looks like I changed the names of the main characters along the way. I didn’t even remember they had placeholder names before!

I also wrote down some weird dreams I’d had and more tips for amateur writers I found around the internet. Maybe I could share some links in the future if anyone is interested.

By the way, this is the last notebook I filled in 2015. I wonder what I’ll find in my next notebook…

Another notebook that I can finally put away! I bought this one before leaving on a trip to Switzerland in 2015. It’s bigger than the previous one because I  was expecting to spend a lot of time travelling by train and writing.

And I did write a lot during that trip, so it was a good choice, but it took me a while to finish it because it was too big to carry around. Once I went back from my holidays, I only used it at home because my bad shoulder doesn’t allow me to carry too many things.

Anyway, its contents are now part of my Scrivener projects, and I have to admit it was an interesting process. At some point during that trip to Switzerland, I must have decided to change the main characters of the story I was rewriting (again, and hopefully for the last time). I thought it had happened much later and I was expecting to find a ton of obsolete information, but it wasn’t so. Most of what I’ve found in this notebook is still usable, and I was pleasantly surprised.

It took me a lot of time to type all of it, but most of my notebooks are much smaller, so I hope the process will be faster from now on. 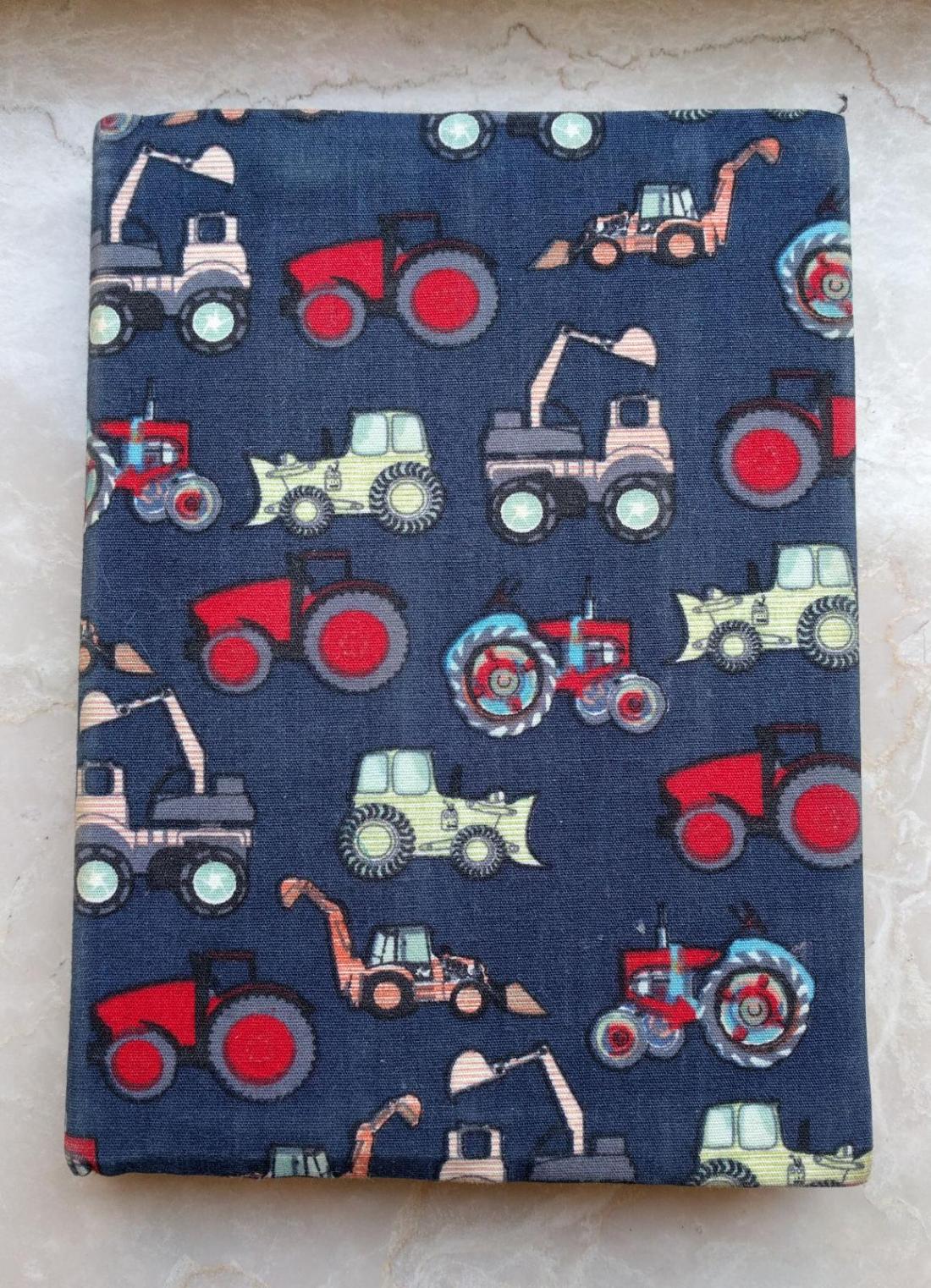 This is the first notebook I filled with my own writings. The notebook was a present from a friend who lives mainly in Singapore, and it made me want to rewrite a story I’d started writing years ago.

I started rewriting in 2014, so it has rained a few times since then. I’ve also found lots of notes for other stories inside, including several fanfics, and even tips for wannabe writers.

At one point, I started using different colours each time I sat down to write. That way, it’s easier to recognize when another story (or another part of the same story) begins, so I’ve been doing the same ever since. I use pretty colours like purple, teal or crimson because I think they help with creativity. Or, at least, I do get bored when everything looks the same. And my handwriting is terrible, so let me have something that makes reading it acceptable.

I already have this notebook in my (several) Scrivener projects, but this was the notebook that started everything, so I wanted to post a… memorial, I guess.

Thank you for everything, little notebook!

My gut reaction would be to say “No”.

If I think about it a bit, I’d reply “Yes, trying to make sense out of Chaos”.

And that’s true, but after years of reading, introspection, trial and error… I’ve realized I prefer writing on paper. Thus, I have several small notebooks, and I always carry one with me wherever I go. Whenever I start writing something, I make a note of the story/idea it belongs to. Each notebook has parts and pieces of various stories, and my mind doesn’t quite grasp the meaning of time and chronological order, so I have to make sense of that mess eventually.

This happens when I type everything I’ve written. I use Scrivener for that, and it’s very useful to be able to jump from folder to folder within the same project, but I can’t use it as my sole tool because I keep revising the text every time I open the project instead of writing anything new.

So I’ve decided to stick to my notebooks. But first I have to type everything I’ve done until now because the queue is turning overwhelming. I’ll let you know each time I finish with one, as a kind of reward.